National Bank of Ukraine bans free export of over 10,000 euros 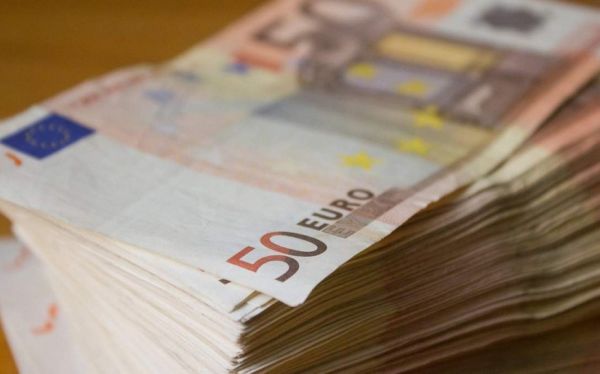 The National Bank of Ukraine (NBU) has banned the free export of more than 10,000 euros from the country, Faktor.az informs citing UNIAN.
The regulator reminded that on March 4, amendments were made to the resolution “On the operation of the banking system during the introduction of martial law,” which made it possible for individuals not to provide supporting documents during the transportation of values ​​in foreign currency abroad.
“Today, in order to prevent the withdrawal of capital abroad, as well as taking into account communication with the relevant state authorities, the National Bank has decided to return the requirement to provide supporting documents when moving foreign currency values ​​abroad worth more than 10,000 euros (in equivalent),” reads the message.
Documents on cash withdrawal from own accounts or on the acquisition of banking metals can also be considered supporting ones.
In early March, Ukraine introduced serious restrictions on foreign currency transactions.