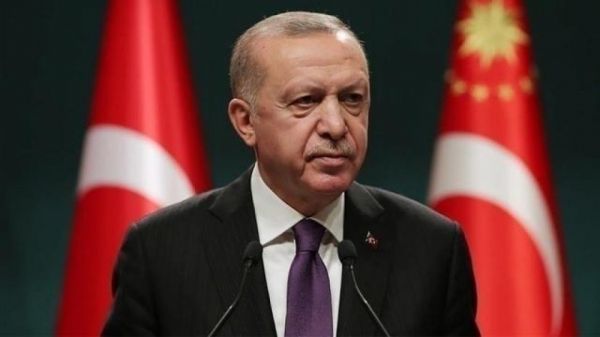 "Fuzuli and Zangilan airports, which were built in record time in the liberated territories, are extremely crucial to the region's development," Turkish President Recep Tayyip Erdogan said in his address to the people following the Cabinet of Ministers meeting, Faktor.az reports.
He noted that the opening of the first stage of the "Dost Agropark" smart agricultural complex in the Zangilan district demonstrates a significant investment in agriculture.
Erdogan also stated that a decision was made to speed up the demining process in Azerbaijan's liberated territories.
In addition, Turkiye's President pointed out that the signing of the Shusha Declaration marked the beginning of a new era in Azerbaijan-Turkiye relations.