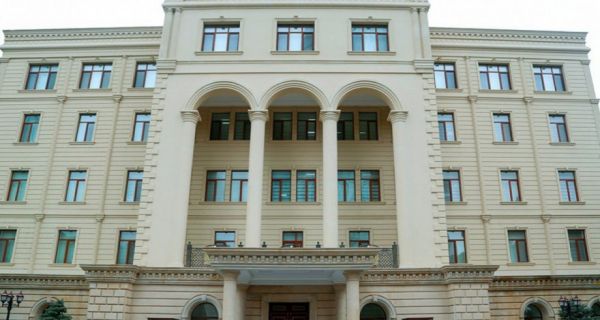 Starting from 22:20 on October 24 to 01:45 on October 25, the Armenian armed forces units from the positions in the directions of the Istisu and Zarkand settlements of the Basarkechar region and Chinarli settlement of the Tovuzgala region using various caliber weapons subjected to fire the Azerbaijan Army positions stationed in the directions of the Istisu, Damirchidam, and Istibulag settlements of the Kalbajar region and Aghdam settlement of the Tovuz region, the Defense Ministry of Azerbaijan told Faktor.az
The Azerbaijan Army Units stationed in these directions took adequate retaliatory measures.