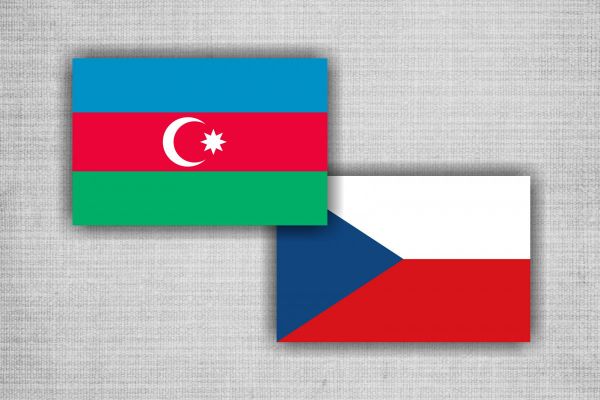 Bilateral relations between the Republic of Azerbaijan and the Czech Republic